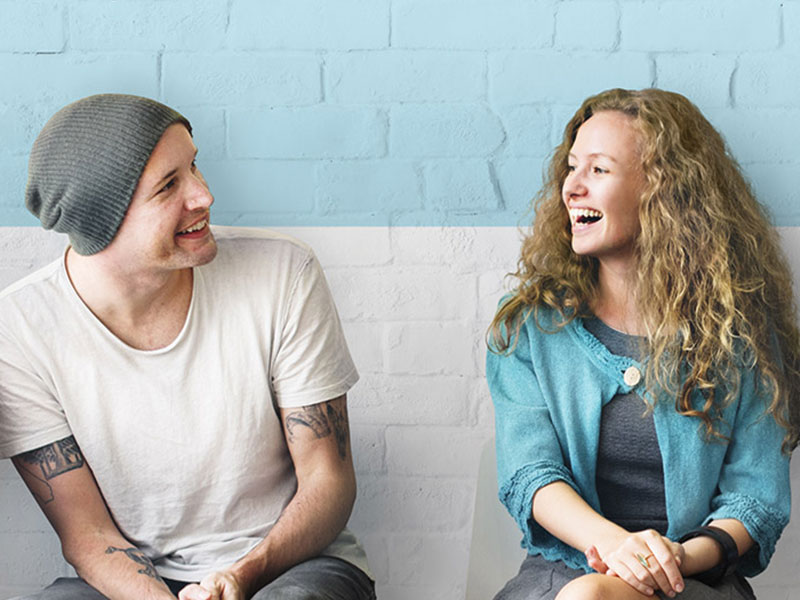 Posted at 17:58h in Uncategorized by gilbertcentre_ 1 Comment
0 Likes

Jeff discovered his talent as a cartoon artist as a teenager. Bored in class one day he started doodling on his notebook and has been creating cartoons ever since. His modesty is clear as he speaks of his art – describing it more as a hobby than a talent & shrugging off compliments with a smile.

Jeff has overcome many obstacles throughout his life; HIV being one of them. Although Jeff acknowledges that he was scared when he received his diagnoses, he also says that once he discovered it was not a death sentence, it proved to have a silver lining; giving him the opportunity to experience things which he would not have otherwise; to meet some of the best people he’s ever known and to be a part of a caring & supportive community.

Jeff sees his art as a means of bringing joy & laughter to others – ‘to be able to create something that gives someone a chuckle, something that may help someone else is great.’ He also recognizes his art as a form of therapy, an outlet that has allowed him to take his mind off of some of his challenges, clearing his mind and providing a positive means of expressing himself through humour.

When asked where his ideas come from he says they seem to just come to him; often when he is trying to fall asleep or feeling stressed he will put some thought into his artwork and ideas will form – he enjoys putting humans into animal situations and vice versa; taking everyday situations and finding the humour in them. Jeff has a Mother, Father & Brother who also bring him inspiration through humour; being funny runs in the family. He is incredibly grateful for the ongoing support and love that his family has provided through the years, saying ‘they’ve made a big difference in my life, I wouldn’t have been able to spend as much time on my artwork as I have if it wasn’t for them and their support – and the art has helped me deal with many of the tough times.’

When dreaming about the future, Jeff aspires to someday have a book of his comics published and looks forward to continuing to pursue his love of cartooning.

Jeff has recently published his first e-book, click here for more information on how to purchase it.