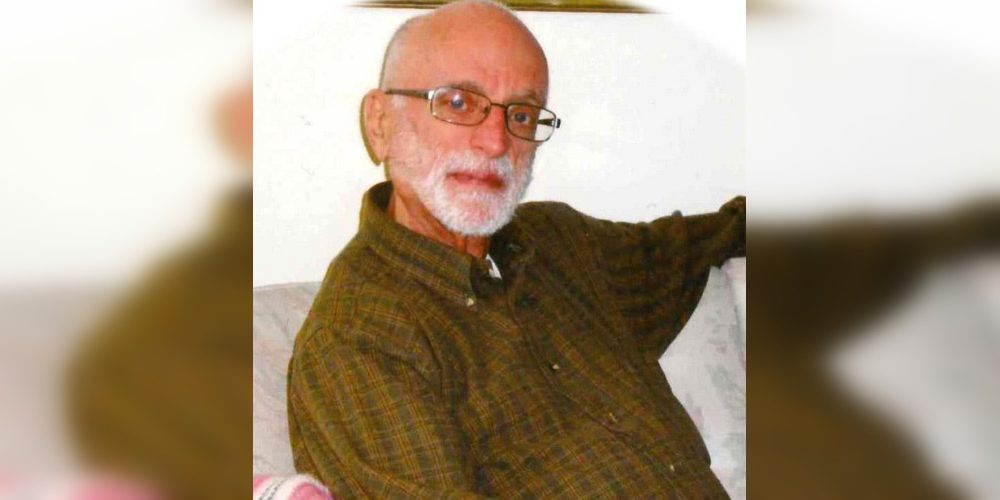 It is with great sorrow that the family of George “Edward” Gilbert announces his passing on October 16, 2020 at Errinrung Nursing Home in Thornbury in his 76th year. Edward fought a courageous battle with Parkinson’s disease. Edward was born on December 6th, 1943 in Napanee, Ontario. Ed was one of the co-founders of the AIDS Committee of Simcoe County and acted as its first Executive Director. A commitment to the AIDS movement was very much a large part of ED’s life and he worked tirelessly to change negative attitudes toward people living with HIV. In 2015, in recognition of its founder, the ACSC was renamed the Gilbert Centre for Social and Support Services. The centre has been providing programs and services to our community for over 25 years. Edward was also recognized for his work with the AIDS movement when in 2019, he was awarded a Life time Achievement Award by the Ontario Long Term Care Association.

In September 2015, Ed recorded some words about his work in HIV/AIDS
education and reflecting on how the organization has grown.

As encouraged by Ed’s family, the Gilbert Centre will accept donations in memory of Ed. The Centre will be setting up and administering an Ed Gilbert Fund to support those living with and impacted by HIV/AIDS. More details regarding how the fund will be administered will be shared shortly.